An Exercise in Photoshop Forensics

How was it done? You be the judge.

EDITOR’S NOTE: The solution to this exercise was posted in a separate blog post, you can view it here if you’d like http://new.jakegarn.com/solution-exercise-in-photoshop-forensics/

I used a couple very simple techniques to create these images and rather than offer a post-processing tutorial I’m going to turn the challenge back onto you, my blog readers.  Sometimes the best way to learn your tools is to imagine how other photographers are using them, so in that spirit look at these images carefully and leave a comment describing the post processing techniques you think I used to ‘paint’ these images, if someone gets it right I will be sure to let you know! 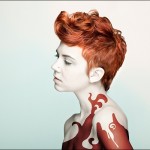 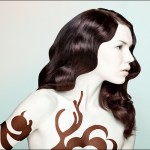 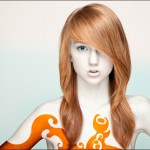