At some point in my life I started to get a bit overwhelmed with requests about photoshoots, specifically test shoots.  At first it was extremely flattering to be approached by complete strangers about shooting but after awhile, as the number of requests multiplied, it just became stressful, not to mention time-consuming.

Over the years I have tried various ways to systematize the process and in 2010 I decided to REALLY work on a solution.  I created a form on my website (details on setting it up are later in this post) which allowed me to do a couple things easily.

My current system has been active since April of 2010, with a 3.5 month hiatus from October 2010 to January 2011.  I’ve had amazing applicants and even though I still get the random (rather annoying) message about how to apply it has dramatically cut down on the time it takes me to sort through the requests.

*These represent best guesses, since I easily could have missed a few here and there.

I have an account at Aweber so people can sign up for my FREE email list (which I also use at http://www.garnmuirhead.com) and the cool thing about Aweber is it allows you to create multiple lists and create custom forms for people to fill out to be on the list… so, I simply created a new email list and new form for the model application.

You can try a $1 trial by visiting jakegarn.aweber.com.  It might seem a bit complex to set up but once you get the hang of it it’s quite simple really. Once it was set up I didn’t have to touch it again.

Side note: I also use ConstantContacts for email marketing other businesses which is about the same cost, but it doesn’t allow custom forms.  Both cost about the same… but I prefer aweber for my photography site.

When someone fills out the application two things happen.

So why the second email?

As I mentioned this is not the only system I’ve tried, and I find that having a two-step process cuts out people that aren’t all that serious about it, which has enabled me to schedule shoots with the most responsible models cutting my flakes down to nearly zero.

So does the system work?

If nobody ever filled out an application ever again I would still consider it to be a huge success.  Here are just a couple reasons why.  🙂

Demi filled out an application on August 31st 2010. 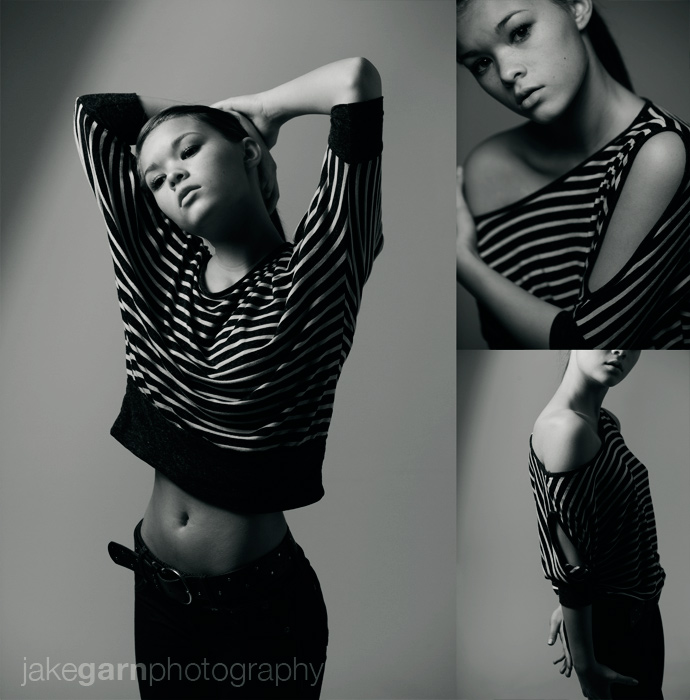 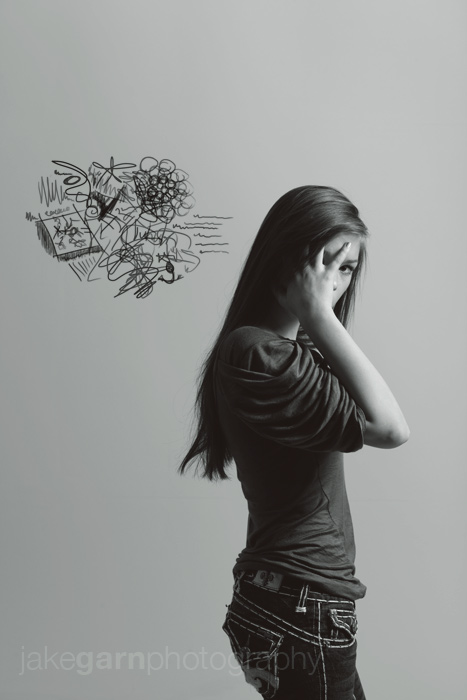 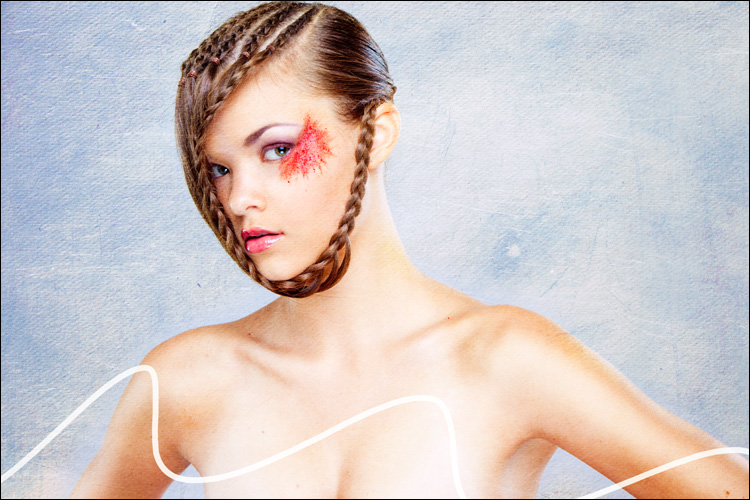 Jillian filled out an application on September 4th, 2010. 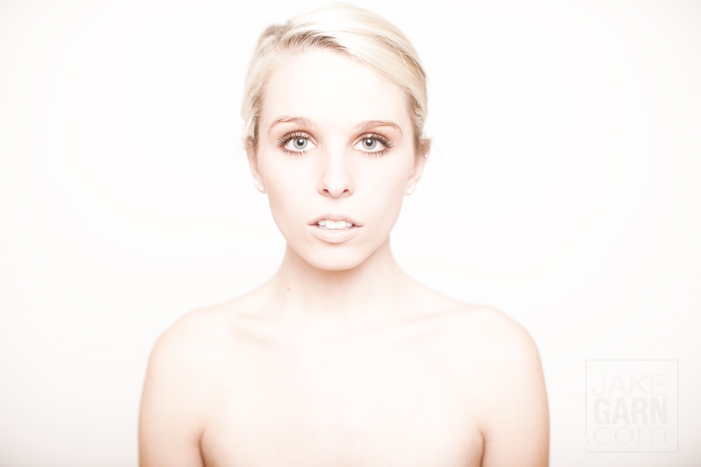 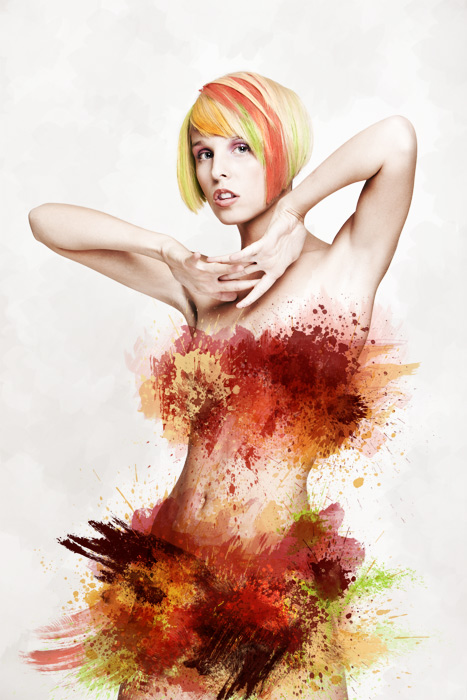 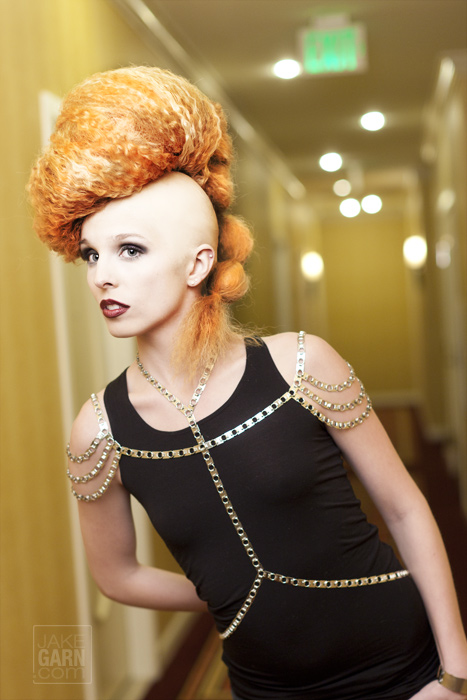 As someone with a marketing background I can tell you that collecting information from people specifically interested in your services is invaluable.  I don’t shoot for a living so I don’t really have plans to do this but how cool would it be to send out an email to the 200+ people that have filled out a form over the last couple hundred days offering them a discounted photoshoot for a limited time.

It would probably be a quick way to pick up a few paying clients rather quickly and since these are people that willingly gave you their information because they are interested in your work and Aweber AUTOMATICALLY lets anyone unsubsribe from your email list at any time it doesn’t count as spam!  🙂

Disclaimer:  I do get an incentive if you sign up for Aweber using the link I provided, I would recommend them without the incentive but since they offer it I’d be silly not to use it.  I’ve been paying for the service for almost a year and I have no complaints so it definitely gets my seal of approval!  🙂